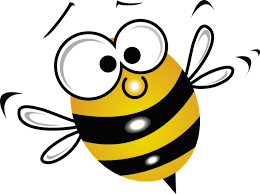 Charlee Cline finished third and spelled words such as "weird"," orientation", etc. but missed "expanse" in the fifth round.

Many Drummond School kids were in the final third of the group with Paco Ostler making it far but missing "dingos". 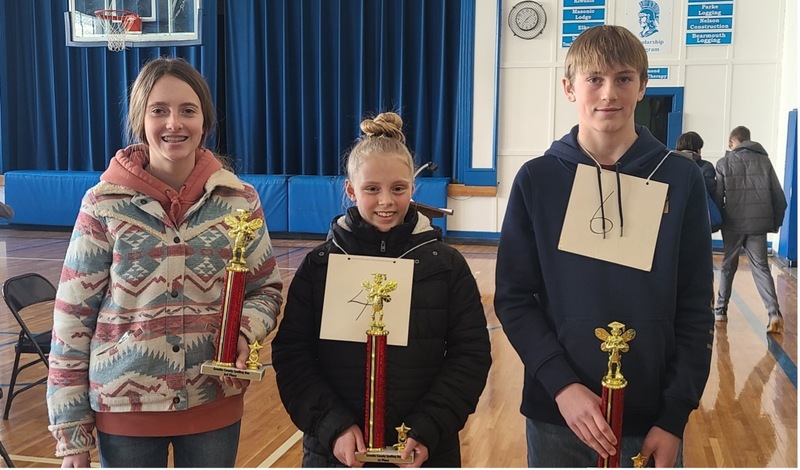